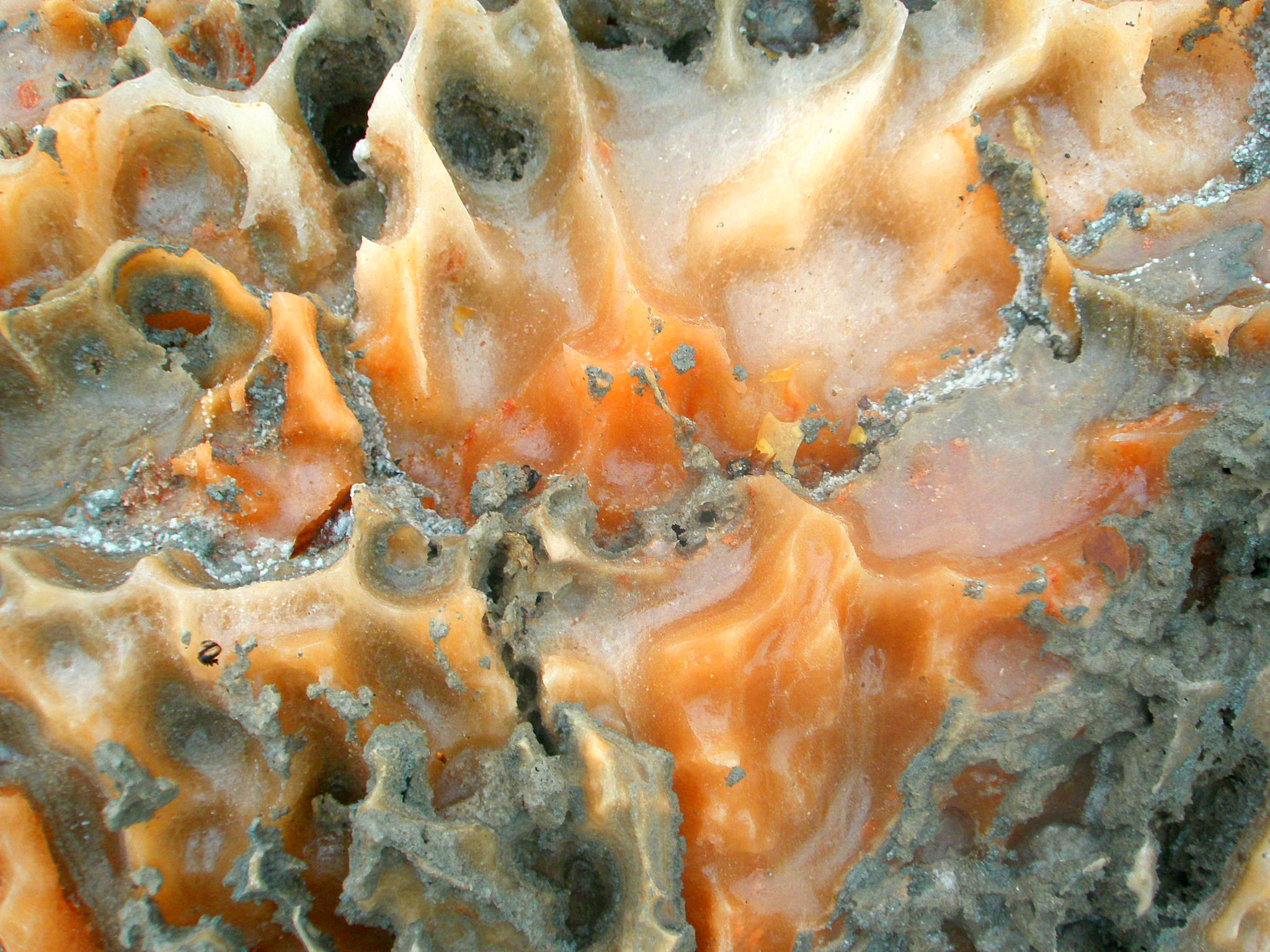 The new Social Platform for Support to Mining and Industrial Activity in Central Catalonia (ProMineria) is a cross-cutting movement that emerged with the ultimate aim of preserving the region’s mining tradition and ensuring that this activity retains its status as an engine of social and economic development, as has traditionally been the case in the Bages region.

The Platform launched in October following the ruling of the HIGH COURT OF CATALONIA ordering the cancellation of the environmental permit for the activity of Iberpotash in the salt spoil heap of El Cogulló, implementation of which would mean the immediate cessation of activity in the mine of Sallent.

The first assembly decided to give its full backing to the Bages mining project and help put to rights the tone of a campaign that virtually criminalises mining activity in Bages, presenting it as something detrimental to the region.

We believe that we can strike a balance between mining and industrial activity and environmental conservation, highlighting the fact that the biggest problem of Central Catalonia and of Catalonia in general is unemployment.

What do we all want?

1. To find a way out of the uncertainty raised by the court proceedings brought against Iberpotash.

2. To reassure society that jobs will be maintained and send a message of confidence to the company so that it may continue with its investment project.

3. To build bridges of dialogue with all stakeholders in general and with the neighbourhood association of la Rampinya in particular to resolve differences and seek a common ground.

The founding manifesto of the Platform contains the following points, which are supported by all of its member institutions:

1. Back all initiatives and business projects that generate wealth in the region.

2. Defend and fight for the region’s opportunity to become a key part of a sector like mining. Bages has one of the largest underground potash reserves in Europe, currently making the region a leading exporter with the biggest potential worldwide.

4. Maintenance of the mining project is not only an economic issue; it extends to social and cultural areas too. Mining is part of our regional history and we cannot ignore it.

5. The mining project gives us economic independence, as demonstrated by the 100 years of mining activity that we recently reached. What kind of State can we hope to be if we do not have a strong industrial activity free of the dangers of relocation?

6. Thanks to the future prospects of mining activity, the old hopes of the region are being restored and made a reality. The most recent example is the signing of the agreement with Ferrocarrils de la Generalitat to connect the Bages with the future “Mediterranean Corridor” through a third railway line between Manresa and Martorell.

7. WE MUST DEFEND THE FUTURE OPPORTUNITIES created by mining projects for the business fabric of the region, formed mainly by micro-businesses and SMEs.

The aim of the Platform is to offer its services to all agents and institutions seeking to ensure the continuity of the mining project of Bages. With this in mind, we have begun to ask for support from the institutions in the region.